At the beginning of the month, I recommended some mysteries for readers of literary fiction who want to experiment with a new genre. Since then, I’ve gotten two recommendations from readers.
The first is a mystery series, the Mas Arai series by Naomi Hirahara.  This series follows aprivate detective named Mas Arai. He’s a Japanese American man who survived Hiroshima and works as a gardener in post-WWII Los Angeles. You can find Goodreads reviews here and an interview with the author at NPR. 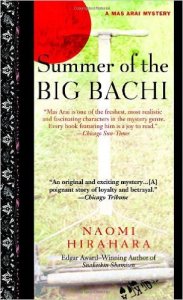 The second recommended book is not a mystery in the classic sense, but it has a mystery in it. The Speed of Light, by Elizabeth Rosner, involves the adult children of an elderly Jewish man who has become increasingly reclusive. As he begins to recover with the help of his housekeeper, his son and daughter uncover the story of how he survived the Holocaust. You can find Goodreads reviews here.

Next week I’ll be recommending some romances. No genre is as 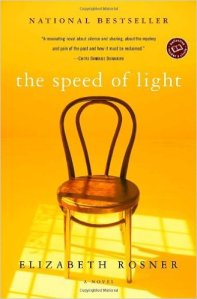 snubbed as the romance novel, and yet no genre is more best-selling or more stylistically diverse. To those who snub the romance, I give you Pride and Prejudice,Jane Eyre, and the comedies of William Shakespeare, and ask that each reader approach each genre with an open mind!

One thought on “Between the Lines Book Club: Two New Mysteries!”